Home » About » Your Specialists » Other Staff and Personnel 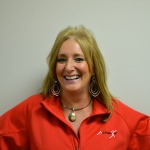 Delona Wampler– Delona began her journey in the healthcare profession as an Access Representative for IPMC in 2005 working her way up to an Access Rep II before accepting an invitation to be one of the founding employees of Achieve Health & Wellness in June 2011. Delona resides in Kingsport with her husband Mark, son Bradley, Niece/daughter Hope and grandson Trey. She loves camping, traveling and spending time with grandchildren. 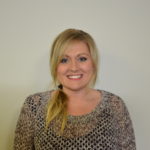 Kaylee Wright– Front office receptionist in our Gray location.  She is originally from Zephyrhills, FL and moved to Kingsport, TN at the age of 7.  In her spare time, she enjoys spending time with her beautiful daughter Alexia, her mother, her boyfriend, and his baby girl. She loves camping in the mountains on the weekends and trips to Florida to see her family and to lay on the beach. 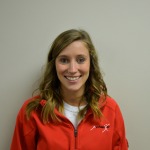 Morgan Blessing- Morgan is the billing administator for our company. She graduted from East Tennessee State University in 2013 with a degree in Business and Technology with a minor in management. She is happily married to husband Matthew. They have a two daughters named Olivia and Caroline . They enjoy spending their weekends camping. They also enjoy remodeling their home, being outdoors and spending time with the lab, Kolby. 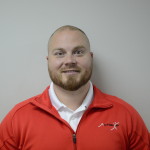 Matt Quay–  Hails from upstate NY and has found his new home in East TN. He has a background in Graphic Design and Semi Professional football. When he is not at work he spends his time with his fiancee Jessica and baby Lillian. 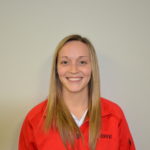 Savannah McKee– Graduated from East Tennessee State University (ETSU) in 2016 with a degree in Exercise Science. Outside of work she enjoys spending time with her friends and family. 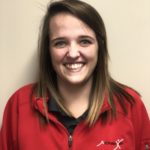 Brennah Partridge– originally from Bangor, Maine, she moved here in 2008. Graduated from Sullivan Central in 2015. She went on to Northeast State for 2 years, focusing on Special Education. She plans to go back and finish her degree in the future. Outside of work she enjoys spending time with her family and friends.